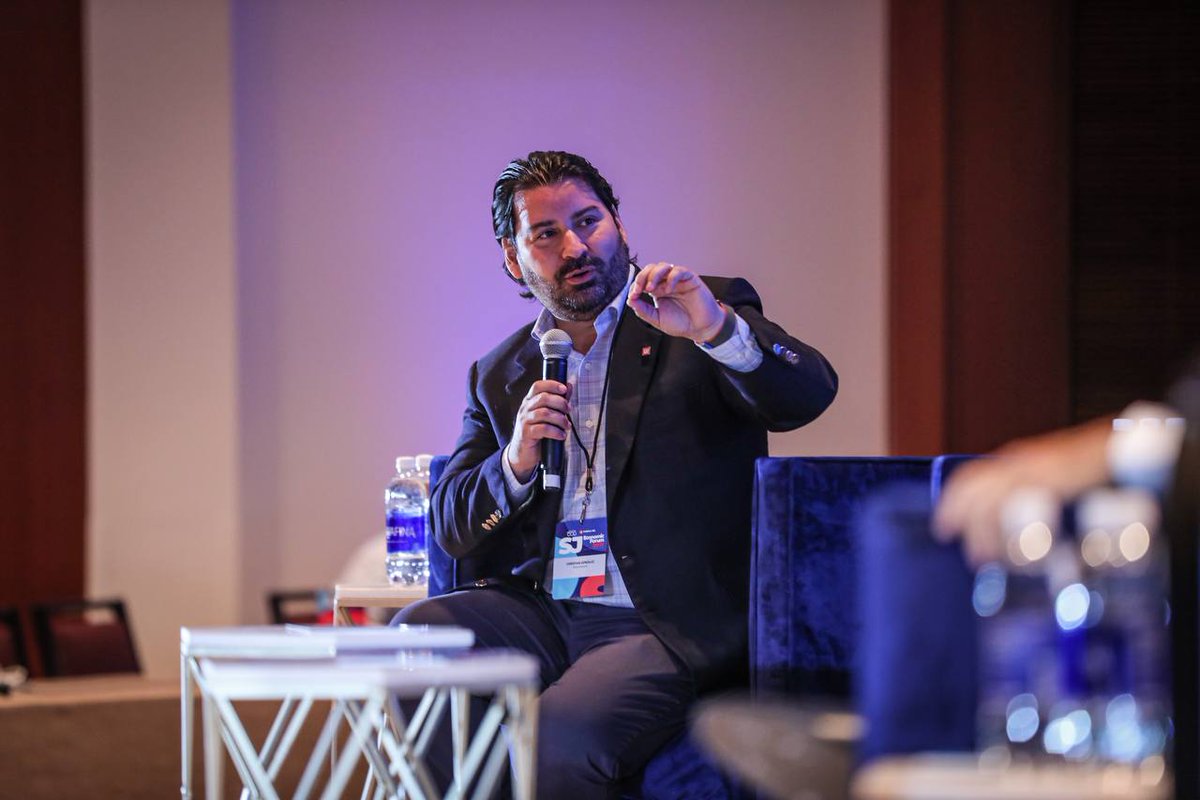 On September 13, San Juan kicked off its 500th-year celebration and a series of diverse activities that commemorate the founding of our capital city, San Juan. Among them, the most important from the point of view of economic and business leaders, the “The San Juan Economic Forum 2021”.

As a recognized business leader and AI innovator in Puerto Rico, I joined forces with Sofia Stolberg, leader of Piloto 151; Santos Rivera, president of Latitude 18 Films; Benjamín Aruca, president of Buns Burger Shop; and Sebastián Vidal, official trustee of Innovation of The Science, Technology & Research Trust. Together we shared our insights and views on the role that San Juan can play as a destination for technology and innovation. We also shared our own journeys that led us to become successful businesses in San Juan.

Piloto 151 is a company that brings shared working spaces to the San Juan area. “Today, we have three sites, yet just a few years back, we had none.” Sofia Stolberg is part of a San Juan start-up that had a vision at a time where it was sorely needed. A group of people had similar thoughts around the same time. We each “stirred from the same spoon,” and together we decided to take business growth into our own hands.

I mentioned the lack of opportunities that young people had on the island, back when I had just finished school. Instead of leaving the island, I was certain that there was untapped local business talent and chose to remain in Puerto Rico. From there, I helped build a company in 2003 centered around those individuals. “I now divide the company into two stages, before 2011 and after 2011. That is when we became a real company, where we moved past simply IT consulting and the opportunities started flowing.”

How to Pave the Way

With a helping hand from other start-up companies, Wovenware has supported the business ecosystem by increasingly creating more job opportunities. Even now, in the second year of a global pandemic, these once start-up companies continue to flourish. This wouldn’t be possible without the use of technology and innovation.

After the team shared their experiences, we highlighted the strategies that could continue shaping an ideal capital city. Sofía Stolberg’s strategy centered around an emphasis and prioritization on the local universities. Sebastián discussed diversity as the element that will attract and retain people; and, Santos Rivera voiced that, “while the entertainment industry is “coming back”, there aren’t enough people prepared for it.”

He argued that we need to give young adults the tools needed to move the industry forward and that we need our own studio. Santos Rivera even mentioned how San Juan is the ideal place for it since “it already has the infrastructure”.

My high priority is upgrading the current infrastructure. I think we can and should re-invigorate the area from Río Piedras to Miramar  — The Innovation District.

All panel members recognized that more effort must be put into these areas, since the infrastructure, fiber optics, and blackouts are all components that work against any plans for progress. Benjamín Aruca, along with the rest of us, expressed gratitude for technology and innovation because, without it, growth in the middle of a pandemic would have been much harder.

Technology and innovation certainly have been the quiet heroes that have helped keep the economy flowing, and we at Wovenware have been happy to do our part.  We currently count on an experienced team of more than 150 software engineers, data scientists, design experts, and data specialists, and we have exciting plans for continued growth and innovation.